Haiti among the least happy country in the world 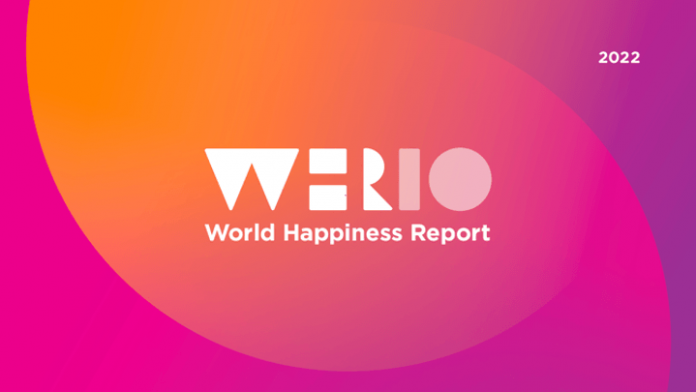 PORT AU PRINCE, Haiti (CMC) – Haiti has been ranked among the least “happy” countries, according to the World Happiness Report 2022, released by the United Nations Sustainable Development Solutions Network.

Haiti is the only Caricom country featured in the report that assessed 146 countries in 2021.

Since 2002, the “World Happiness Report” has used statistical analysis to determine the happiest countries in the world.

According to the World Happiness Report, Finland ranked the happiest nation globally for the fifth consecutive year. This report was primarily based on the Gallup World Poll.

The new report was released ahead of the annual International Day of Happiness observed on Sunday. It rates the 146 countries based on personal well-being, levels of gross domestic product (GDP), life expectancy, and other quality of life measures.

“With this year’s Globe Happiness Reflect, which utilises global survey data to report how people rate their lives in more than 146 nations worldwide, the World Happiness index 2022 sheds light on a ray of hope in these terrible times. Not only did the coronavirus (COVID-19) pandemic cause agony and suffering, but it also resulted in an upsurge in social assistance and charity,” the report said.

Based on an average of data collected over three years and a mathematical formula, the list, which is now in its 10th year, awards a score from 0 to 10.