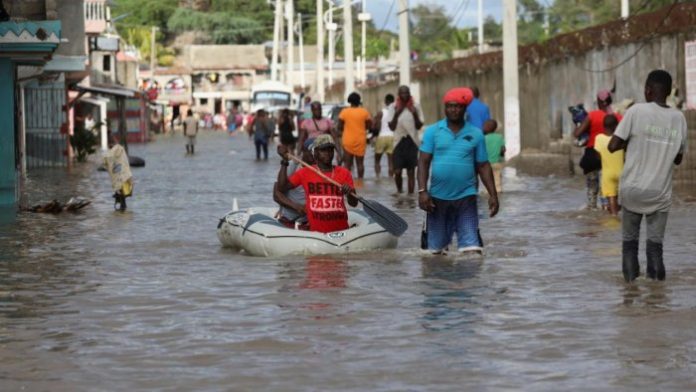 Three of the deaths and the missing person were reported in the northwest of the impoverished Caribbean country. The fourth fatality was in the northeast, civil defence officials said.

Cap-Haitien, Haiti’s second-largest city with 300,000 inhabitants, was hit particularly hard, with a number of neighbourhoods flooded.

A bridge serving a small town in the northeast was damaged and an industrial park was flooded in the same area, bordering the Dominican Republic.

However, a full picture of the damage is not yet available as travel in the city is still difficult, the country’s Civil Protection Agency said.

Major damage during heavy rains in Haiti is not uncommon due to poor drainage infrastructure.