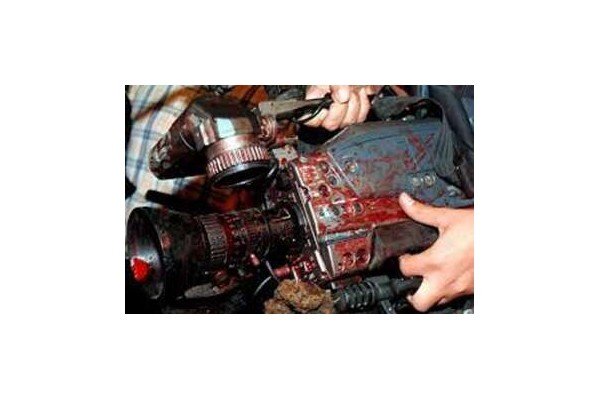 WASHINGTON, CMC – The Inter-American Press Society (SIP) says 2022 was the most violent year against journalism in the Western Hemisphere, with Mexico and Haiti accounting for at least 29 deaths within the media industry.

The latest killing in Haiti occurred on December 18, when Francklin Tamar, 38, was shot while travelling on a motorcycle, according to local media.

The journalist died on his way to the hospital, and the attack near his home in the Carrefour-Feuilles sector in downtown Port-au-Prince, was the ninth related murder of journalists in the French-speaking Caribbean Community (Caricom) country.

The Inter-American Press Association (IAPA) in deploring the murder reiterated a recent call made by seven organisations for governments to combat violence against journalists.

“2022 has the negative connotation of being the most violent year against journalism in the Western Hemisphere of which we have any record,” said the chairman of the IAPA’s Committee on Freedom of the Press and Information, Carlos Jornet.

IAPA president, Michael Greenspon said the killings in Haiti, “again demonstrates the risks of violence against communicators, victims of aggressions and abuses by gangs, demonstrators, and the police”.

He has called on the authorities to “investigate with a sense of urgency and responsibility” the nine cases of journalists killed in 2022 in Haiti.