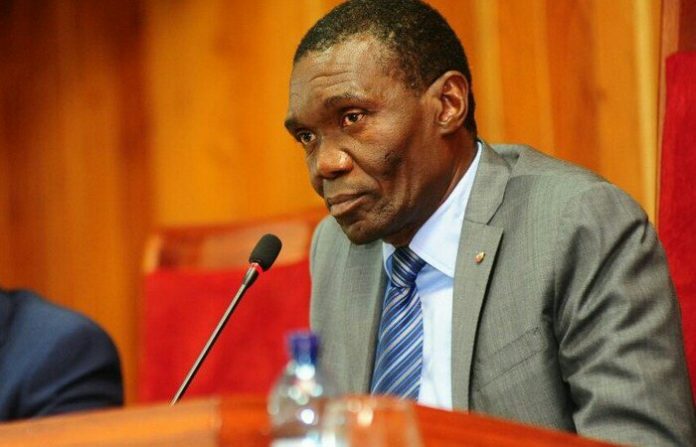 PORT AU PRINCE, Haiti, (CMC) – President of the Haitian Senate, Joseph Lambert, has been treated at a hospital in the capital Port au Prince after escaping an assassination attempt on Sunday.

The authorities said that Lambert underwent an eye operation and his doctors said he remains under observation.

Media reports said that heavily armed individuals opened fire on the vehicle in which Lambert was travelling on Sunday at a roundabout not far from the former premises of the Parliament.

The attack on the Senate President came on the same day that the mandate of the 10 remaining Senators ended at midnight on Sunday.

Last year, the United States Department of State imposed sanctions on Lambert “for his involvement in significant corruption and a gross violation of human rights”.

US Secretary Antony J Blinken said Lambert abused his public position by participating in corrupt activity that undermined the integrity of Haiti’s government.

“Further, there is credible information of Lambert’s involvement in a gross violation of human rights, namely an extrajudicial killing, during his government tenure,” Bilken added.

But Lambert, who along with several other prominent Haitians have been accused of such allegations, has denied the position by Washington.