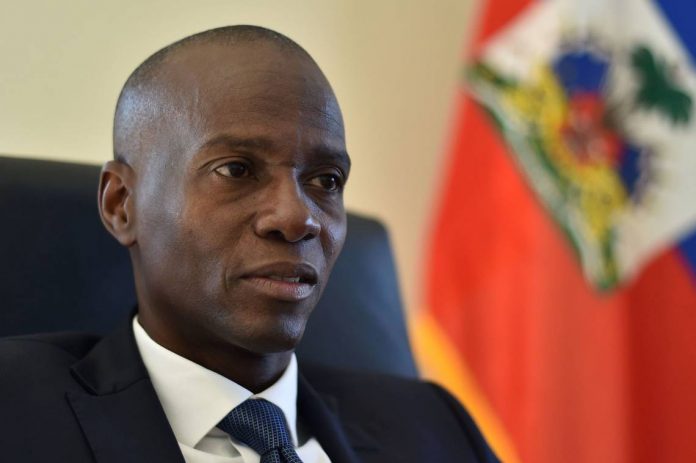 Patterson, Jamaica’s prime minister from 1992 to 2006, who represented the people of Westmoreland Eastern before and during that period, blasted the hit on the holder of Haiti’s highest political office, and expressed the hope that the mastermind behind the operation will be caught.

He said though, that some of the complexities that govern the embattled country, which shares Hispaniola with the Dominican Republic, needs to be addressed with care.