Haitian immigrants treated humanely while in official custody in Nevis 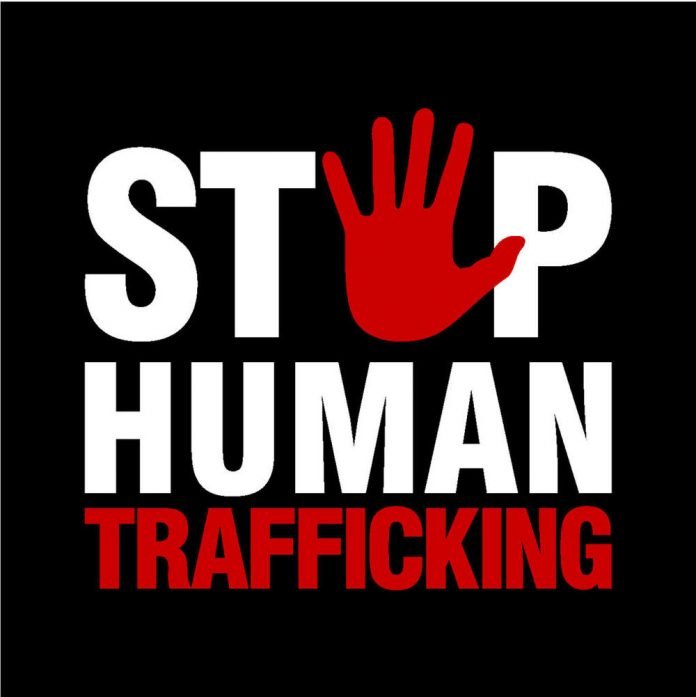 NIA CHARLESTOWN NEVIS (January 31, 2022) – The three dozen nationals of Haiti who entered Nevis illegally via an unnamed boat on January 02, 2022, were treated humanely while in official custody on the island for almost three weeks.

This is according to Premier of Nevis, Hon. Mark Brantley, during his monthly press conference on January 27.

“You would have been aware that we had, unfortunately, some 21 Haiti nationals that would have come ashore here on Nevis illegally some weeks ago and they were taken into custody. They had been housed and treated in as humane a way as we could. I’m advised that they were housed at Potworks, and I am to advise that based on the latest information that the Ministry of National Security in St. Kitts is indicating that they will be repatriated to their country Haiti on January 31.

“It’s a very unfortunate situation, but there’s little that we could have done in the circumstances when persons arrive here illegally with no jobs and no means of sustaining themselves…It’s a very sad situation,” he said.

The Premier denounced the incident of human trafficking as an abhorrent act, particularly given the region’s history where its ancestors were trafficked to the islands from Africa and forced into slavery.

“It is indeed a horrible, horrible thing for our people to engage in, and to seek to extract money from individuals to transport them illegally to other countries is truly a horrible practice and a criminal enterprise that we must seek to bring to an end.

Authorities on Nevis informed Monday, January 31, that the illegal immigrants had been transported to St. Kitts that morning to board a flight to Haiti, scheduled to depart that same day.

Several persons have been charged in connection to the incident.

On January 07, 2022, Rudolph Claxton of Craddock Road, Nevis, and Leroy Walters of Government Road, Nevis, were charged for the offence of Harbouring Illegal Immigrants.

On January 12, 2022, Wensley George and Brian Etienne, both of whom are nationals of Dominica, were charged for the offences of Illegal Entry into the Federation at a Non-Formal Port, Disembarking Without the Consent of an Immigration Officer, and Allowing Persons to Disembark a Vessel as the Master of said Vessel.

Datus Gregoire and Vincent Wendy-Darlene, both of whom are nationals of Haiti residing at McKnight, St. Kitts, were charged for the offence of Harbouring Illegal Immigrants.