Haitian police seize arms and ammunition on ship coming from US 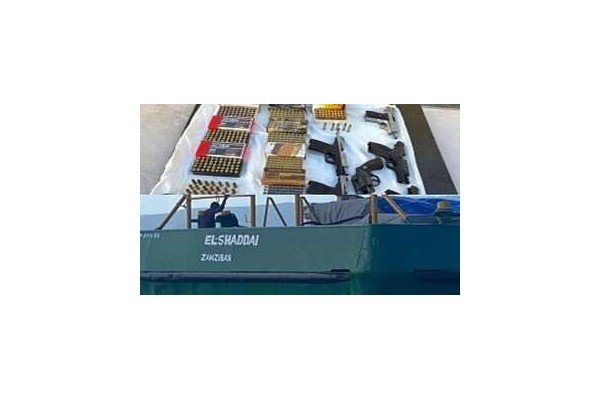 PORT AU PRINCE, Haiti (CMC)— Haitian police Thursday made its fifth seizure of arms and ammunition from the United States since the beginning of the month.

The authorities said that the illegal cargo including hand guns, pistols as well as nearly 600 rounds of ammunition was discovered on board the ship EL-SHADDI during a search operation at the wharf of Port-de-Paix.

The police said there were no arrests as a result of the discovery.

Crimes such as kidnappings, death threats, murders, armed robberies, home break-ins and car-jacking are not uncommon in Haiti.

Last Friday, the UN Security Council voted unanimously to ban some weapon sales to Haiti, with the resolution calling on UN member states to prohibit the sale of small arms, light weapons and ammunition to what it calls “non-state actors”.

But a proposal by China for a full embargo on weapon sales was rejected. The UN resolution proposed by Mexico and the United States, envisages sanctions in the form of travel bans and asset freezes against Haiti’s gang leaders and human rights abusers.

Earlier this week, the Executive Director of the National Network of the Defense of Human Rights (RNDDH), Pierre Espérance, said the death toll from the fights among rival criminal gangs in Cite Soleil has reached 300 as Haiti continues to reel from criminal activities.

Espérance, speaking on a radio programme, said as a result of the war in Cité Soleil between the coalition of gangs of the G-9 and G-Pèp, the new toll now stands at around 300 dead and 160 injured, mostly innocent citizens.