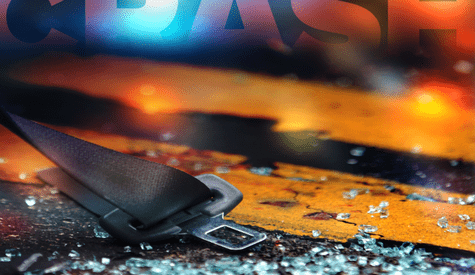 PORT AU PRINCE, Haiti (CMC)— The Director General of the Ministry of Tourism, Andy Durosier, has survived a motor vehicle accident that resulted in the deaths of two people, including his assistant, Kimberly Antoine.

Police confirmed that the accident occurred on Saturday when the vehicle, which was being driven by Durosier’s driver, Jean Pierre Désir, overturned and hit an electricity pole on the RN #3, near Pignon and Dondon in the North department.

Antoine died instantly, while Désir died at hospital. The authorities said that Durosier is in a stable condition, nursing injuries.