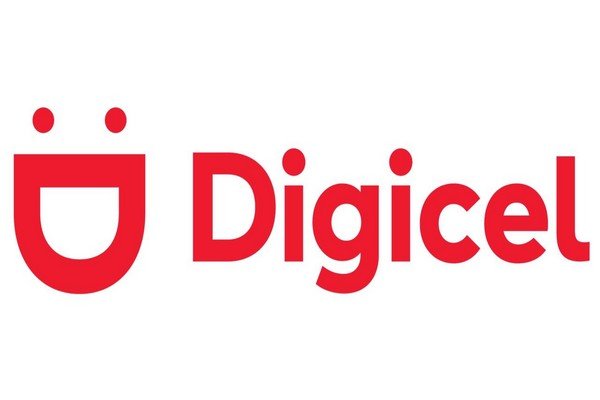 (Press release) Basseterre, St Kitts and Nevis:  Mr. Troy Allen from St.Kitts & Nevis emerged as the Grand Prize winner of Digicel’s Regional Prime Plus 50k jackpot. Mr. Allen, a resident from the community of Half Way Tree attained his success by simply activating a 14 Day Prime Plus Bundle.

The promotion which began on February 28th saw Digicel customers all across the West Indies competing for 1 of 3 grand draw prizes. The mechanics of the Prime Plus 50k jackpot prompted customers to activate any Prime Plus bundle for a chance to win.

Taking the second place spot was a national of Dominica and third place was won by Grenada.

Mr. Allan who was in shock at the moment stated that he had no idea how he will be spending the money, exclaiming that “this can’t be real” numerous times before he emotionally mentioned that he will be taking better care of his children, himself and his family with his prize and he now has 50K reasons why he will never switch from being a Digicel customer.

CEO of Digicel St.Kitts & Nevis, Karlene Telesford commented, “Digicel’s Prime Plus 50K jackpot promotion was geared towards rewarding customers for simply purchasing our Prime Plus bundles that they use every day. We are committed to giving back to our consumers and ‘I am personally elated that the grand prize winner is from the Federation of St.Kitts & Nevis’