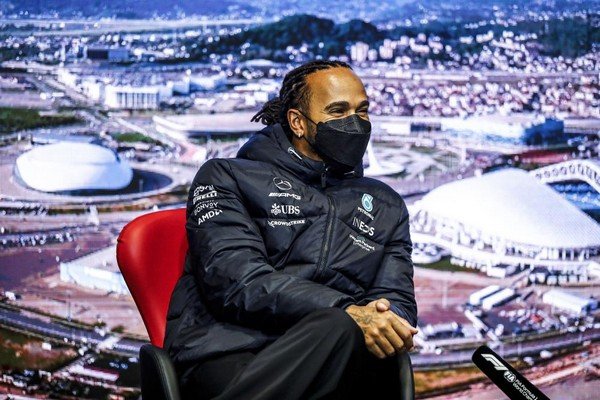 SOCHI, Russia (AP) — Lewis Hamilton and Max Verstappen traded verbal blows at the Russian Grand Prix on Thursday, less than two weeks after a crash which knocked both of the Formula One title rivals out of the last race.

Seven-time champion Hamilton suggested Verstappen was feeling the pressure of fighting for what would be his first title.

“I’m so nervous I can barely sleep. It’s so horrible to fight for a title, I really hate it,” he deadpanned. “Those comments, it just shows you that he doesn’t really know me, which is fine. I also don’t need to know him, how he is fully, but I just focus on myself and I really enjoy it out there in front.”