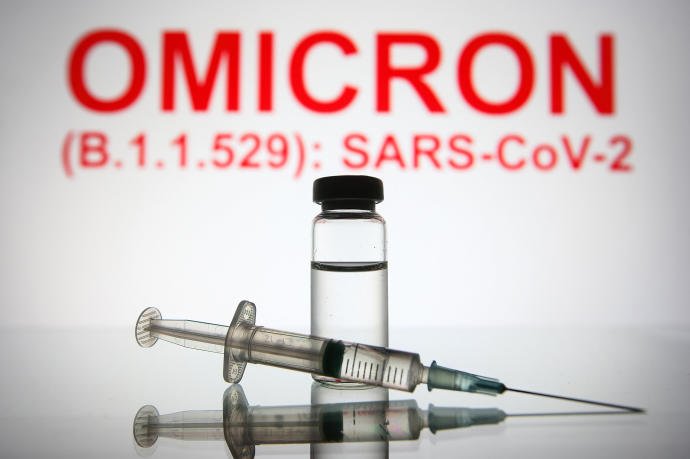 St. Kitts and Nevis (WINN) – Preliminary information suggests that the Omiron variant of the coronavirus is less severe when compared to other variants but is more transmissible, a testament to this virus’ survivability.

However, local officials warn that this is preliminary information and would not be substantiated for some time.

“The Omicron variant of the SARS CoV-2 virus appears to be less severe compared to the Delta variant in terms of the severity of the disease it causes, but it seems to be more transmissible. This is based on anecdotal evidence and some preliminary data coming out of South Africa and those countries that are impacted by this variant so far,” said Chief Medical Officer Dr Hazel Laws during the press briefing on COVID-19 hosted by the National Emergency Operations Center on December 8.

“So it seems to be more transmissible, but the disease caused seems to be less severe. Again this is preliminary information. We won’t be able to confirm this information for another month or so because research is ongoing regarding this variant.”

While information is still in the testing phases as to the effectiveness of vaccines, tests and treatment for combatting the new variant, the Director of the Pan American Health Organisation (PAHO) warned the region not to lower its guard as the variant has been detected in several countries in the Americas. It would only be a matter of time before it finds its way into the Caribbean.

“Omicron has already been detected in several countries, including Argentina, Brazil, Canada, Chile, Mexico and the United States. Although, it’s just a matter of time before the variant circulates in more countries,” said Dr Carissa Etienne during PAHO’s weekly briefing on the COVID-19 situation in the region on December 8.

According to PAHO, 55 percent of people in Latin America and the Caribbean have been fully vaccinated. The Director continues to urge people to get vaccinated.

After continuing that call, Dr Etienne was asked why the virus was still spreading even with access to vaccines. She started by saying the simple answer is that enough vaccines have not been administered yet. The other answer she gave was that too many public health measures were relaxed, including masks, social distancing, and hand sanitisation.

“Let’s face it, we have community transmission of this virus in every country in the Americas, and we need to interrupt this transmission first. That means that people have to do everything to protect themselves.”

Dr Etienne also reminds us that the Delta variant is still the predominant strain in circulation globally.

“In the meantime, we must not forget that we are already dealing with the Delta variant, which is highly transmissible. And that’s why it’s important that countries continue to leverage the full package of public health measures that have proven effective against this virus.”

Local officials have not reported the transmission of Delta in the Federation as yet but have continuously said that it is coming.