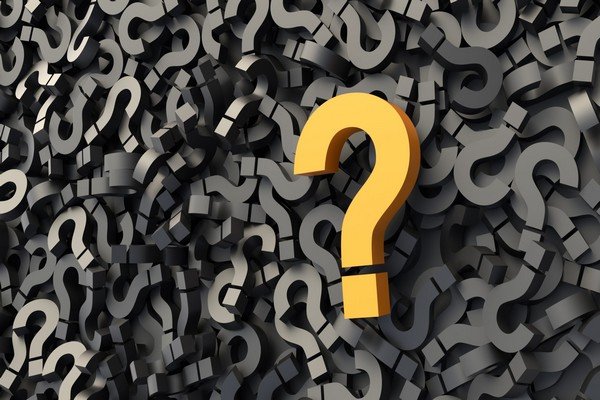 St Kitts and Nevis (WINN): Three deaths have been recorded from COVID-19 according to health officials. While the authorities have not announced the names of the deceased, reports describe the victims as Doval ‘Troy’ Prince who died on June 17, Kathleen Morton who died on Sunday, June 20, and Arthur Williams who died on June 22, 2021.

The family of the deceased Kathleen Morton has raised questions about her death on social media, stating that she was fully vaccinated.

Some posts claim that family members are awaiting information from health authorities after a recent meeting.

Health officials have not publicly responded to the complaints and allegations now in the public space.

WINN’s inquiries about the incident have not drawn an official statement.