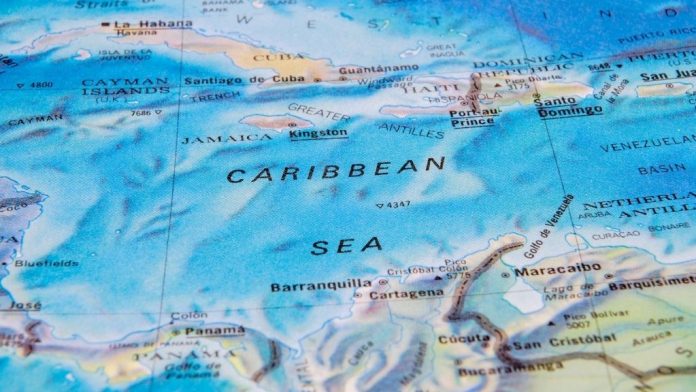 Loop Cayman Islands: On December 14, the United Kingdom Public Health Agency reported a variant of SARS-CoV and on December 19, UK Health Secretary Matt Hancock appeared on television to declare that the “new strain” was “out of control”.

This announcement prompted a new strict tier 4 lockdown in London and saw countries around the world suddenly banning travel with the UK.

The variant has been detected in Denmark, Netherlands, Belgium and Australia but the risk of importation into the Caribbean and rest of the world is high due to incoming travel from the United Kingdom and Europe.

On Monday, December 21, 2020, the Caribbean Public Health Agency hosted an emergency meeting with  PAHO/WHO, OECS and the Chief Medical Officers of the region to discuss the new risk by this new variant.

Here’s how some countries in the Caribbean have responded: