High Court Rules Release of Statements of Poll to Police 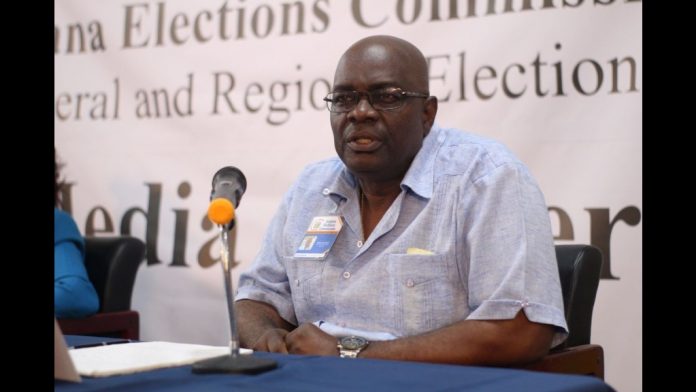 Chief Justice Roxane George-Wiltshire on Wednesday ruled that the  Registrar of the Supreme Court release release copies of the Statements of Poll and Statements of Recount to assist in a criminal probe into alleged electoral fraud.

She said the Chief Elections Officer, Keith Lowenfield cannot be a party to block a request by the Police Commissioner and the Director of Public Prosecutions for the High Court to

The Chief Justice said the police could have obtained a search warrant if Mr. Lowenfield had refused to turn over the documents. Further, the Judge said he would not have enjoyed the right to a hearing in the Magistrates’ Court.