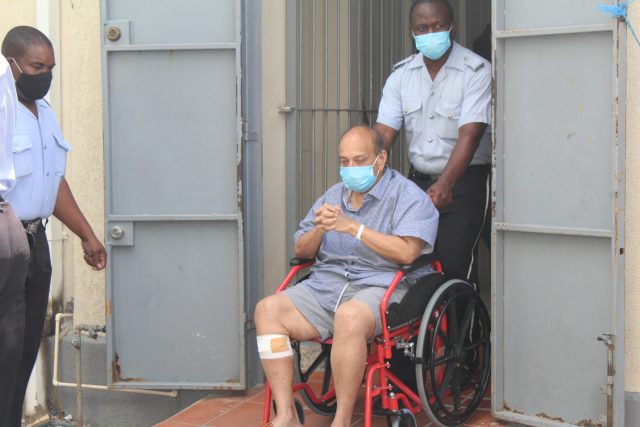 (Dominica News Online) A high court judge in Dominica will hear and rule on a bail application on Tuesday, June 8, 2021, for Indian fugitive Mehul Choksi who was denied bail by the Chief Magistrate.

Choksi, who has been in the Commonwealth of Dominica for over one week, pleaded not guilty to illegal entry at the Magistrate court on June 2, 2021, following a High court order.

The 62-year-old diamond tycoon who gained citizenship in Antigua and Barbuda, is wanted by the Indian judicial authorities for allegedly cheating the Punjab National Bank of over two billion US dollars, one of India’s largest bank fraud in decades.