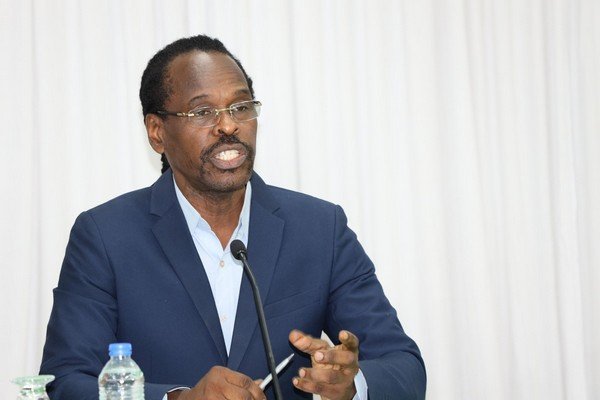 (Trinidad Guardian) With the Indian variant of the COVID-19 virus now detected in neighbouring Venezuela, the Government has assured that plans and operations to improve border security have been ongoing and are well underway.

It came after Venezuelan President Nicolas Maduro on Monday confirmed the arrival of the Indian variant in Venezuela according to AlbertoNews. The cases entered through the southwest state of Apure near the border with Colombia. Five women who returned to Venezuela from studies in Colombia tested positive for the Indian variant.

The Indian variant has killed over 303,720 people in India and caused over 23 million cases there.

T&T has only detected cases of the UK variant and the Brazilian variant – the latter first found in a sample from a Venezuelan migrant in April.

T&T’s borders have been closed since March 2020.