Hooper calls for change ‘at the top’ 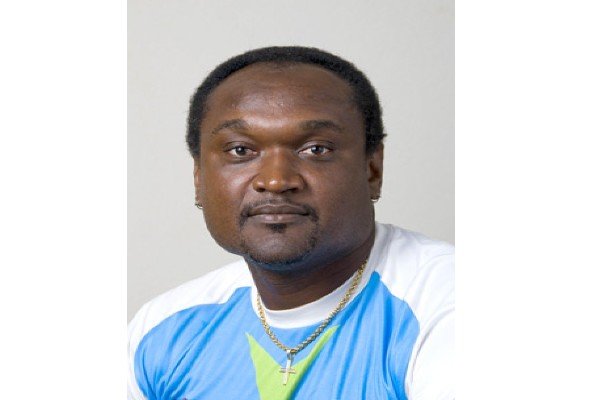 (Barbados Today) Expressing embarrassment at West Indies’ historic loss in the Test series against Australia and warning that the side’s decline in the longest format of the game could further worsen, former captain Carl Hooper has called for changes at the top.

Hooper, who captained West Indies in 22 Tests and played more than 100, said nothing else had worked to deliver results.

“Since 1993 we’ve struggled and certainly judging from the results, there’s no policies or systems that have been implemented that is changing the downwards course we’re on,” he told ABC Sport.

“We’ve changed captains, we’ve changed personnel, we’ve changed coaches — [it] hasn’t worked. So maybe let’s go a little bit higher and get people in these positions that can lead us in the right direction,” added Hooper who scored more than 5,000 runs and took more than 100 wickets and 100 catches in both Tests and ODIs during his 16-year career.