Hot start to year for Fire and Rescue Services 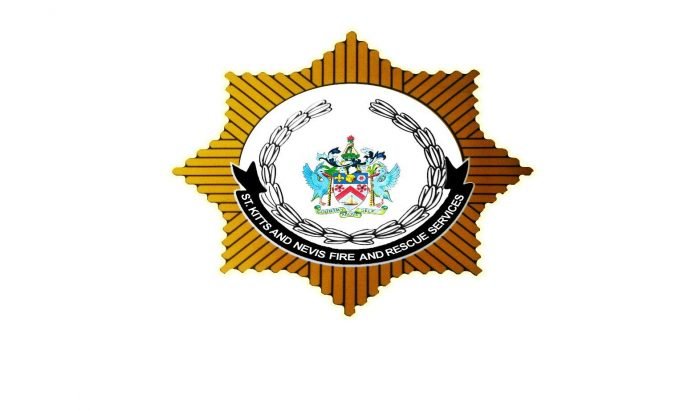 Sub Station Officer Mr. Rondell Williams said “we have responded, so far, to about 20 emergency calls for January. For one month, that is a relatively high number. The numbers are really starting to climb and I am hoping that they decline.

Sub Station Officer Williams provided details on a recent fire fought by officers of the St. Kitts and Nevis Fire and Rescue Services.

“One of those calls was a house fire that we responded to recently on Friday [Jan. 28] up in the Gillard Meadows area. While the fire was not a huge fire because there were no other buildings exposed, it was an apartment building and the fire was contained to that department. We had to force ourselves in and we were able to get in however we had to literally fly in the dark. We could not see anything. We had to be feeling the walls,” Williams explained.

Mr. Williams was speaking on the February 01 edition of ‘Fire and Rescue Services with G-Cue on the Morning Show’ on ZIZ Radio. People residing in communities such as Challengers and Cayon are encouraged to exercise caution when lighting fires as these areas continue to experience water shortages. Williams used the opportunity to encourage people to invest in fire prevention mechanisms and family emergency plans.

In the event of an emergency, contact the St. Kitts and Nevis Fire and Rescue Services at hotline 333.