Hotel Pushes Back On Claims It Flouted COVID-19 Protocols 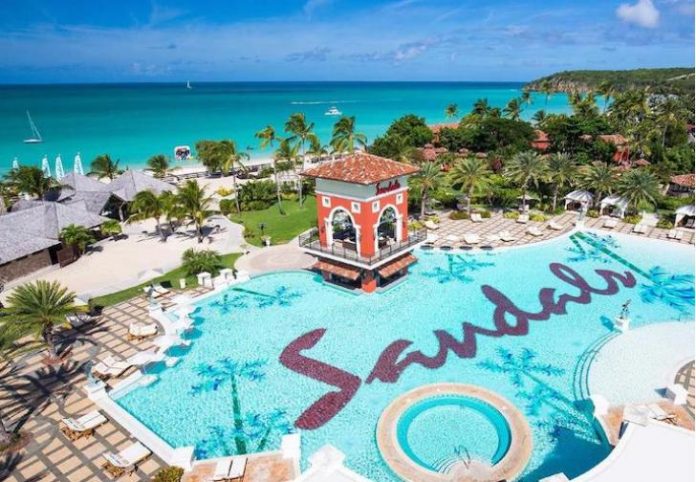 (Barbados Today) For the second time in less than two weeks, renowned international hotel chain Sandals Resorts has found itself at the centre of controversy regarding flagrant breaches of COVID-19 protocols that this time has led to harsh sanctions from the Government.

But in a strongly worded, exclusive statement to Barbados TODAY, Sandals Resorts International vehemently refuted the allegations of repeated breaches and is accusing public health officials of heavy-handed action in the middle of dialogue between the hotel and the Ministry of Health.

The five-star property is also contesting an “implication” from authorities that three tourists currently in police custody regarding protocol breaches are in any way associated with its guests.

Chairman of the Barbados Hotel and Tourism Association (BHTA) Geoffrey Roach has expressed his support for any penalties imposed on hoteliers that are found to be in breach of the protocols.