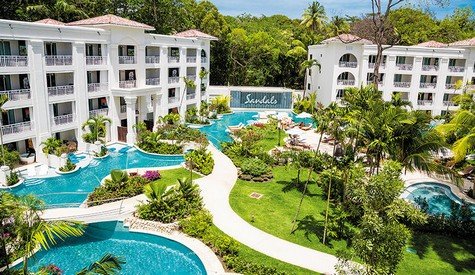 (Barbados Today) Almost four months after Government announced a special $200 million Tourism Fund Facility, hospitality businesses are yet to access the lifeline, the head of the Barbados Hotel and Tourism Association said Thursday.

In an update during a virtual media conference, BHTA chief executive Senator Rudy Grant said he was eager to see hoteliers access the fund so they could emerge from months of stagnation.

Senator Grant said the BHTA met with the new Minister of Tourism Senator Lisa Cummins and Government’s economic advisor Professor Avinash Persaud on the issue. They were scheduled to meet with officials from the finance and tourism ministries for further talks, he added.

Senator Grant said he was hoping to get a full update on the status of the funds next week, insisting that it was critical for tourism operators to have access to financing, amid the industry’s worst-ever crisis.