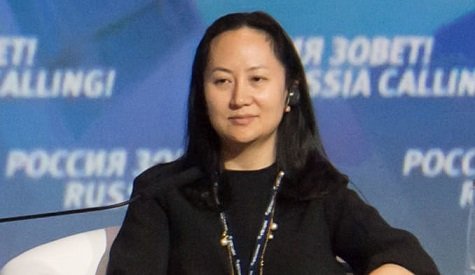 (Reuters) – Huawei Technologies Chief Financial Officer Meng Wanzhou and her lawyers are set to attend hearings in a Canadian courtroom via telephone on Monday, arguing for the Canadian attorney general to release more confidential documents relating to her arrest.

Meng, 48, was arrested in December 2018 at Vancouver International Airport on a U.S. warrant charging her with bank fraud for allegedly misleading HSBC about Huawei’s business dealings in Iran.

She has said she is innocent, and is fighting extradition to the United States while under house arrest in Vancouver.

Meng’s lawyers are set to push in British Columbia’s Supreme Court for the release of more documents to support their assertion that Canadian and American authorities committed abuses of process while questioning Meng before her arrest, including the improper sharing of identifying details about her electronic devices.

Meng’s legal team argue that her extradition proceedings should be stayed as a result.

The Royal Canadian Mounted Police have denied any abuses.