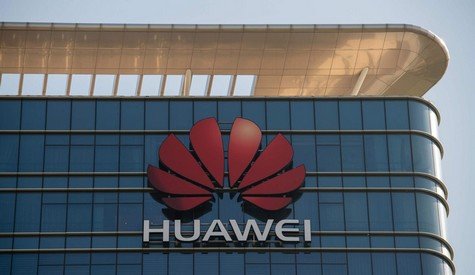 STOCKHOLM/PARIS (Reuters) – Orange and Proximus have picked Nokia to help build 5G networks in Belgium as they drop Huawei amid U.S. pressure to exclude the Chinese firm from supplying key telecoms equipment.

The moves are among the first by commercial operators in Europe to drop Huawei from next-generation networks and come after months of diplomatic pressure from Washington, which alleges Huawei equipment could be used by Beijing for spying.

The Belgian capital Brussels is home to the NATO alliance and the European Union’s executive and parliament, making it a matter of particular concern for U.S. intelligence agencies.

“Belgium has been 100% reliant on Chinese vendors for its radio networks – and people working at NATO and the EU were making mobile phone calls on these networks,” said John Strand, an independent Danish telecoms consultant.