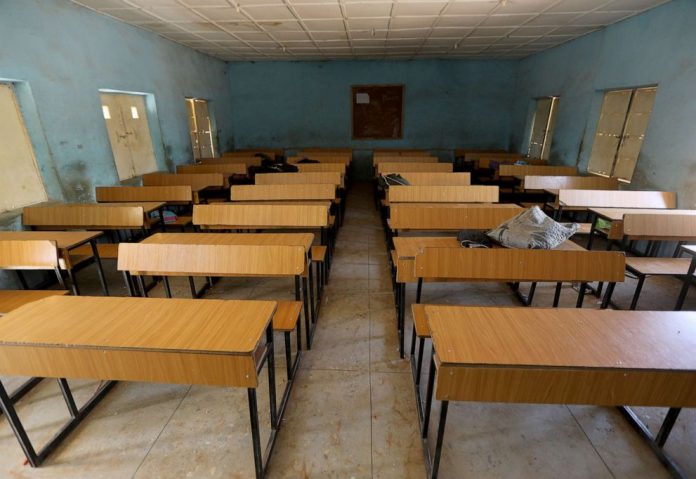 The Government Secondary Jangebe School in Zamfara state was the scene of the latest mass abduction of school children in northern Nigeria.

Nasiru Abdullahi told The Associated Press that school records show 300 girls are missing. His daughters, aged 10 and 13, are among them.

Resident Musa Mustapha said the gunmen also attacked a nearby military camp and checkpoint, preventing soldiers from interfering while the gunmen spent several hours at the school. It was not immediately clear if there were any casualties.