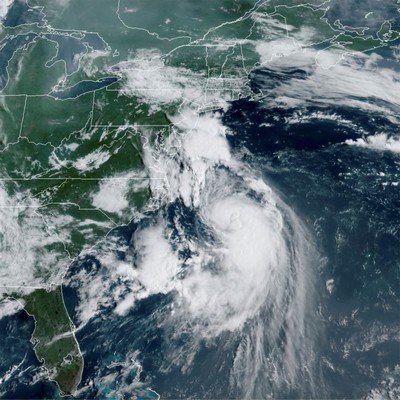 Aug 21 (Reuters) – The U.S. East Coast braced on Saturday for the arrival of Hurricane Henri as it threatened to bring fierce winds and heavy rains that could cause dangerous storm surge and flooding across the region, the National Hurricane Center (NHC) said.

As of Saturday morning, the storm was gathering strength packing 75 mph (120 kph) winds while it meandered north about 180 miles east of North Carolina. On its current track, Henri was expected to make landfall in Long Island, New York or southern New England on Sunday, the center said in an advisory.

Parts of Long Island, New York, and New Haven, Connecticut, were under hurricane and storm surge warnings on Saturday. Other parts of New England, such as Martha’s Vineyard and Nantucket, were under surge and tropical storm watches and warnings.