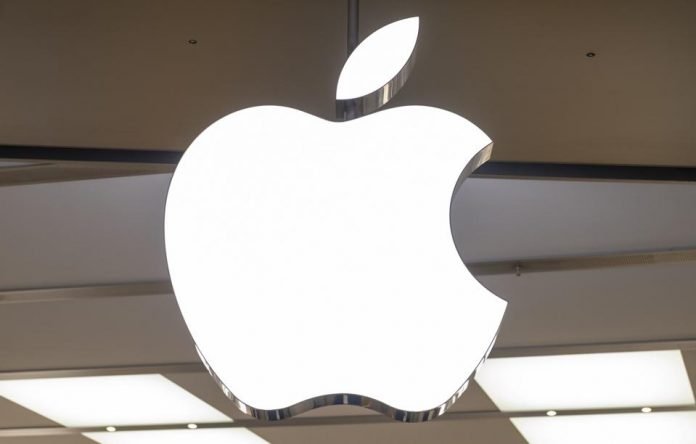 SEOUL (Reuters) – South Korea’s Hyundai Motor Co said on Monday it is not now in talks with Apple Inc on autonomous electric cars, just a month after it confirmed early-stage talks with the tech giant, sending the automaker’s shares skidding.

Wiping $3 billion off its market value, Hyundai’s stock slid 6.2%. Shares in its affiliate Kia Corp, which had been tipped in local media reports as the likely operational partner for Apple, tumbled 15% – a $5.5 billion hit.

The announcement brings the curtain down on weeks of internal divisions at Hyundai Motor Co Group – parent to both automakers – about the potential tieup, with some executives raising concerns about becoming a contract manufacturer for the U.S. tech giant in a tieup reminiscent of electronics firm Foxconn’s role in making device for Apple like the iPhone.