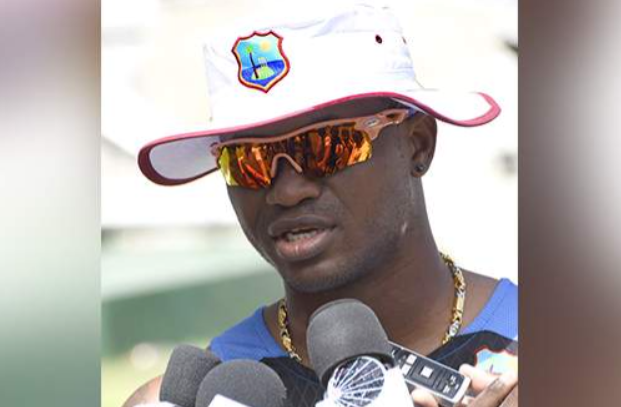 Samuels was charged by the ICC on behalf of the Emirates Cricket Board (ECB).

Under the Code, Samuels has been charged with the following offences:

A breach of Article 2.4.2 – Failing to disclose to the Designated Anti-Corruption Official, the receipt of any gift, payment, hospitality or other benefit that was made or given in circumstances that could bring the participant or the sport of cricket into disrepute.

A breach of Article 2.4.3 – Failing to disclose to the Designated Anti-Corruption Official receipt of hospitality with a value of US$750 or more.

Breaches of Article 2.4.6 – Failing to cooperate with the Designated Anti-Corruption Official’s investigation.

Breaches of Article 2.4.7 – Obstructing or delaying the Designated Anti-Corruption Official’s investigation by concealing information that may have been relevant to the investigation.

“Samuels will be given a time period of 14 days to respond to the charges,” an ICC release said.