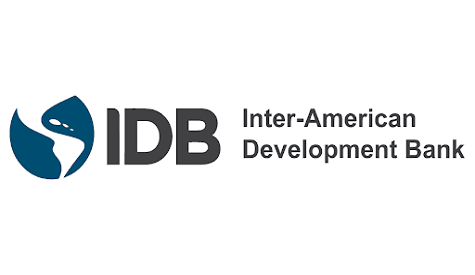 WASHINGTON, United States (CMC) — The Inter-American Development Bank (IDB) says tax revenues in Latin America and the Caribbean (LAC) fell by eight percent on average in nominal terms and by 0.8 percent as a share of gross domestic product (GDP) in 2020 because of the coronavirus pandemic.

However, in a new report, the IDB said the region’s economic recovery and a rebound in commodity prices supported a recovery in tax revenues in 2021.

The Revenue Statistics in Latin America and the Caribbean 2022, released during the 56th General Assembly of the Inter-American Center of Tax Administrations (CIAT), shows that the decline in tax revenues in LAC in 2020 exceeded the region’s economic contraction in nominal terms.

Tax-to-GDP ratios fell in 20 of the 26 LAC countries covered by the report and LAC’s average tax-to-GDP ratio fell by 0.8 percentage points to 21.9 percent.

The IDB said revenues from all main tax categories declined in nominal terms between 2019 and 2020 on average across the LAC region.

It said taxes on goods and services, which accounted for about half of total tax revenues in LAC, were the worst affected, decreasing by 0.7 percent of GDP on average. Revenues from corporate income tax (CIT) declined by 0.2 percent of GDP while revenues from personal income tax (PIT) and social security contributions (SSCs) remained relatively stable as a percentage of GDP.

The Washington-based financial institution said that the impact of the pandemic on tax revenues differed between LAC and the OECD.

A second special feature tracking monthly revenue data during the COVID-19 pandemic for a sample of 18 LAC countries reveals that cumulative revenues from PIT, CIT, VAT and excises between January and August 2021 rose 4.6 percent in real terms from the equivalent period in 2019 as economies in the region recovered.