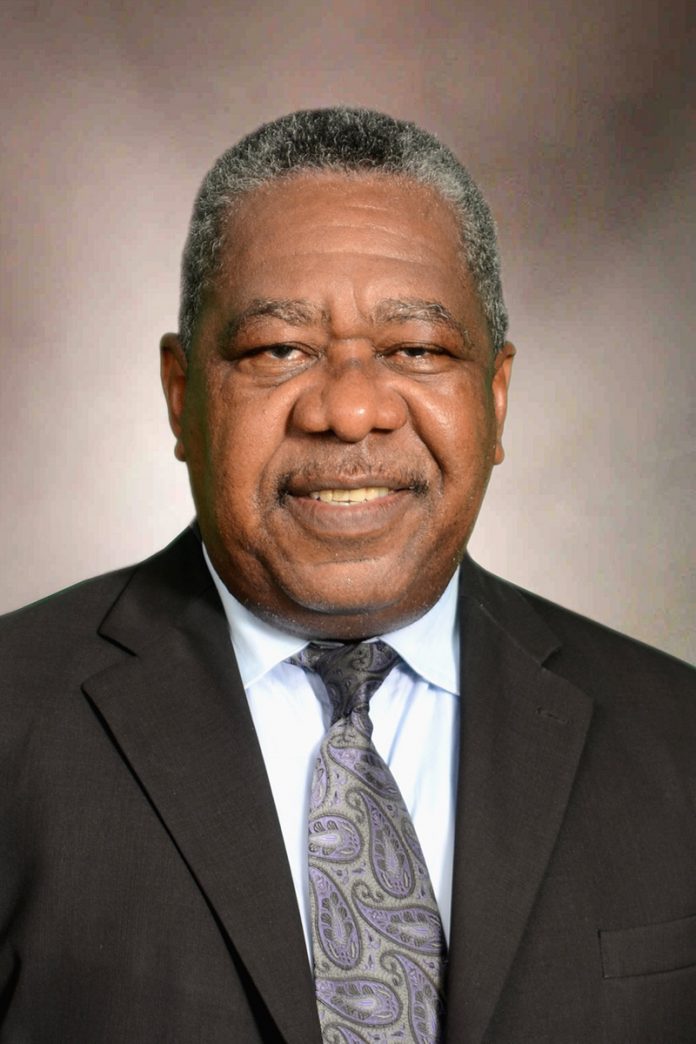 St. Kitts and Nevis (WINN): The Team Unity Government over the past seven years have believed in the rule of law and the principle of good governance said Attorney General, the Hon. Vincent Byron Jr. The AG was speaking on the programme Leadership Matters on Tuesday night (February 15).

“We have upheld and continue to uphold the universal principles that the Government and its officials and agents are accountable under the law; but the laws are clear, publicised, stable, fear and protect fundamental rights, including the security of persons and their property that the process by which the laws are enacted, administered and enforced is accessible, fear and efficient.”

The Attorney General outlined some improvements made to the Justice System.

Byron said this has worked very well in reducing the backlog of cases and creating better access to justice for all.

Other improvements to the judicial system within the past seven years include the installation of the electronic litigation portal, Zoom Portal Court Hearings introduced during the pandemic and mediation services have also improved with a significant increase in trained court connected mediators.

According to Byron, the magistrate’s court now has three chambers; in District A in Basseterre and Two chambers in District B at Sandy Point and Dieppe Bay. A night court has also been introduced in Basseterre to allow litigants in some matters like Traffic Court and soon to be available Maintenance Court to attend court at night and not take time away from work during the day.

Byron said the less fortunate continue to be provided assistance through the Justice System.

“We continue to provide assistance to the less fortunate through the Legal Aid and Advice Centre, which caters to a wide range of legal services and court representation. An important area of help is in making citizens aware of planning; how you want to leave your real estate property and other possessions when God forbid, you pass on.”

“New dedicated legal services have been added to the Justice System,” said Byron. Located at East Independent Square in Basseterre, in the former C&C Building, there is a new Law Library and a dedicated Land Registry.

In addition, the Attorney General informed that the Law Commission has published all of the  Laws of the Federation online at https://lawcommission.gov.kn/.

Other important and pertinent information is also published online via the Ministry of Legal Affairs website at www.legal.gov.kn. Publications include court lists of cases that have been tried, as well as, the electoral voter’s list, whether annual or monthly, allowing individuals to check their names to see that they are properly registered.