Increase Wet Spells and Heatwaves for the Caribbean Region 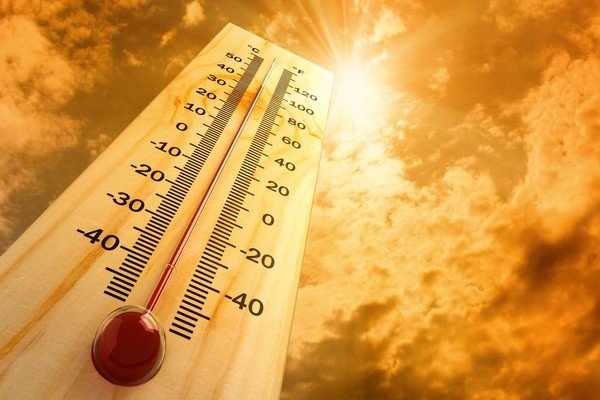 BRIDGETOWN, Barbados (CMC) – The Barbados-based Caribbean Climate Outlook Forum (CariCOF) is warning regional countries that the next three months could bring an increase in wet spells and heatwaves as well as tropical cyclone activity.

In its latest Caribbean Climate Outlook Newsletter, CariCOF for the period July to September “this part of the wet/heat/hurricane season is forecast to bring an increase in wet days and wet spells, heatwaves and tropical cyclone activity in Belize and the Caribbean Islands.

“This results in an increase in disruptions of outdoor activities and rising water levels in soils, rivers and reservoirs. However, the potential for flash floods, long-term flooding and cascading impacts, as well as, for heat stress will increase from moderate in July to high in August and September,” it added.

CariCOF said the Guianas will enter their dry season in August, implying that surface wetness should decrease and floods recede in affected areas, “but the improvements may be slow in view of forecasted higher numbers of wet spells than usual”.

According to CariCOF, the period, March to May stood out in terms of short term drought in Cuba, parts of the Leeward Islands, Jamaica and Martinique, contrasting with extremely wet conditions from Grenada southwards, triggering some of the worst flooding in recent history in Guyana.

This pattern, along with absence of unusual heat resulted, at least in part, from a fading La Niña, it said.

CariCOF said that as of June 1, moderate (or worse) shorter term drought has developed in Antigua, the north-western Bahamas, the western half of Cuba, easternmost Guadeloupe, western- and eastern most Jamaica, eastern Martinique, St. Kitts and Sint Maarten. It said moderate longer term drought has developed in southwest Belize, in southwest Dominica, westernmost Jamaica, northwest Martinique and St. Kitts.

“There is no major concern for shorter term drought by the end of September in the Caribbean.”