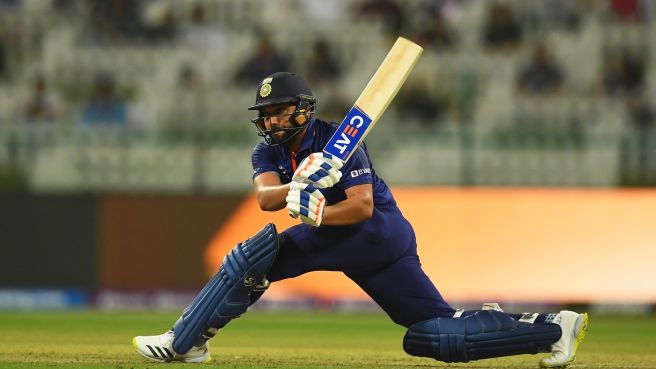 After all, their beloved team had started their 2021 T-20 world cup campaign on a sour note.

They had lost badly to New Zealand and to make matters worse, they had lost their next match in an even more comprehensive fashion, against arch-rivals Pakistan, of all teams.

This was too much.

The fans were angry.

The media and top cricket analysts and past cricketers were not saying nice things about the team, in the majority.

So, on Wednesday 3rd November, as the Indian team faced off with Afghanistan, renowned for its top world-class spin bowlers and power hitters, many thought that this could be another tricky game for the Indian team.

However, on the day, the Indian cricketers themselves got vexed.

Afghanistan made the error to send them in to bat first and those Indian cricketers showed just how VEXED they were.

They simply went berserk on the Afghan bowling.

Rohit Sharma and KL Rahul took the total to 140 in the 14th over before they were parted, hitting 5 sixes and 14 fours between them.

Then Skipper Virat Kholi made a strategic move.

Instead of coming into bat, he sent in two other power hitters in Rishabh Pant and Hardik Pandya and they slammed dunked the remainder of the overs, hitting another 5 sixes and 5 fours between them.

The eventual total was an impressive 210 for 2 at the end of 20 overs.

The Afghan team virtually limped off the field and when they batted they were not allowed to respond in kind.

Wickets fell at regular intervals and despite cameos from Nabi and Jant, it was always going to be a case of too little, too late.

India, not only won the match in handsome fashion but critically, also improved their net run rate in a big way.