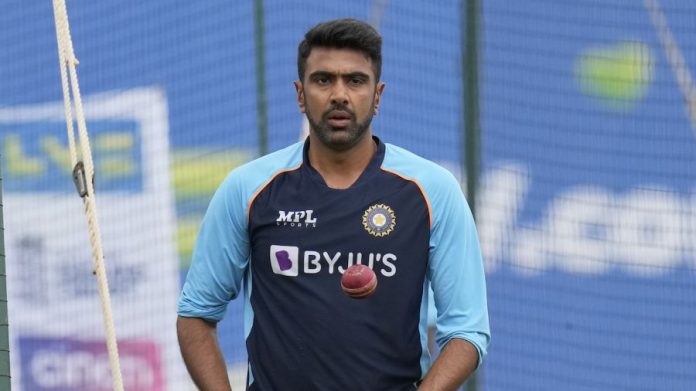 (ESPNcricinfo) – Four years after he was discarded from the T20 set-up, R Ashwin has forced his way back into the India squad and is among a group of 15 players picked for the 2021 T20 World Cup. In another big surprise move, the BCCI has roped in former captain MS Dhoni as the team mentor specifically for this tournament. Dhoni, who retired from international cricket last August, was appointed to “provide support and direction,” to the Indian team management led by head coach Ravi Shastri. So said BCCI secretary Jay Shah.

Among the notable absentees were Shikhar Dhawan, who captained India in their short limited-overs to Sri Lanka and lead leg spinner Yuzvendra Chahal. Instead, the selection committee opted for mystery spinner Varun Chakravarthy and leg spinner Rahul Chahar who, along with Suryakumar Yadav, Ishan Kishan and Axar Patel are heading into their the first World Cup.