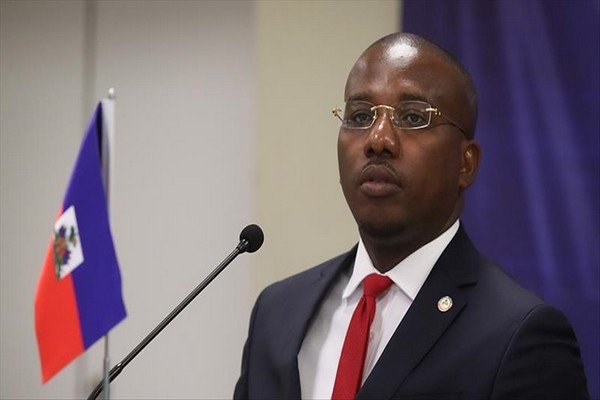 (Al Jazeera) Haiti’s acting Prime Minister Claude Joseph, whose leadership of the nation has been disputed since the July 7 assassination of President Jovenel Moise, told the Washington Post newspaper he will cede power Monday.

Ariel Henry, who was appointed as prime minister by Moise two days before the assassination and who has been recently recognized as the “designated prime minister” by the international community, will take over.

Joseph, who served as foreign minister under Moise and was serving as acting prime minister before Henry’s appointment, had to date refused to recognize Henry as the designated prime minister, arguing that Henry had not been sworn in at the time of Moise’s killing.