International Women’s Day: “There Is Work to be Done” 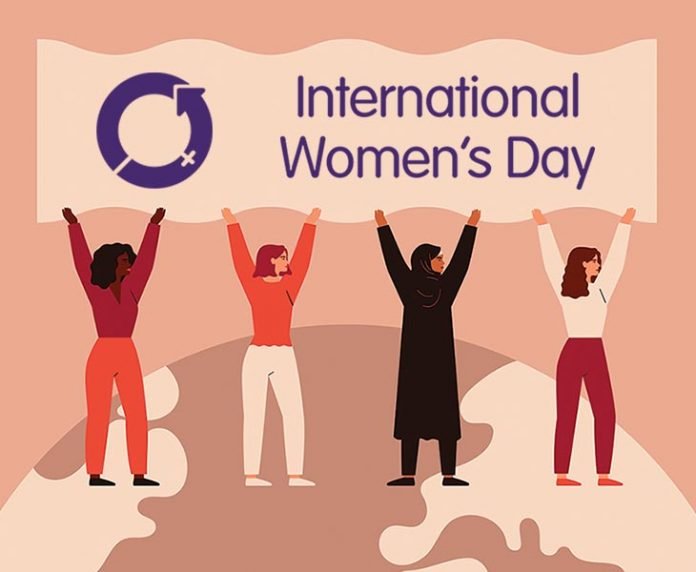 St Kitts and Nevis (WINN): International Women’s Day is being celebrated under the theme “Women in leadership: Achieving an equal future in a COVID-19 world.”

The Caribbean Community (CARICOM) joins the rest of the world in celebrating International Women’s Day, a special observance that was adopted by the United Nations 46 years ago in 1975.

In a message from Ambassador Irwin Larocque, Secretary-General of the Caribbean Community stated, “A year later, it is evident that women are disproportionately affected by a rising incidence of domestic abuse, unemployment and the burden of care for children affected by protracted school closures.”

Investments in provisions for quality, affordable child care services is crucial to enabling women who have dropped out of the workforce at the height of the pandemic, to regain employment.

According to the International Labour Organization failure to provide that service will further push 47 million women and girls in Latin America and the Caribbean below the poverty line.

One underlying message that has been consistent in the fight for equality has been, “There is work to be done.”

However, we cannot focus only on the struggles of women and underscore the work that they have been doing.

In his address to mark the occasion, António Guterres, the ninth Secretary-General of the United Nations highlighted the many ways women have pushed the world forward in leadership roles saying the evidence is clear.