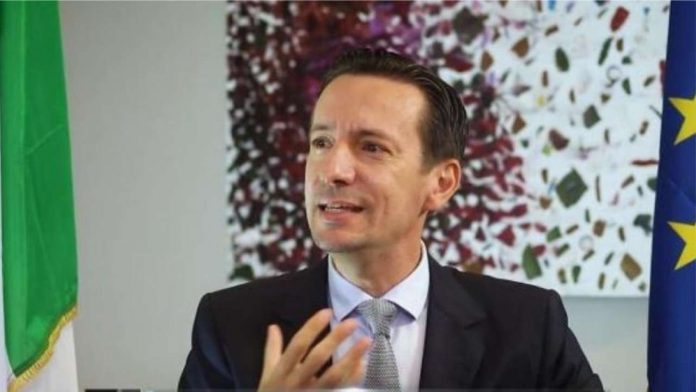 ROME (AP) — Italy on Wednesday pressed the United Nations for answers about the attack on a U.N. food aid convoy in Congo that left a young ambassador and his paramilitary police bodyguard dead.

Foreign Minister Luigi Di Maio told lawmakers in Rome that Italy has asked both the U.N. and the U.N. World Food Program to open an investigation into the security arrangements for convoy, which was attacked two days earlier.

The minister said Italy also will spare no effort to determine the truth behind the killing of Ambassador Luca Attanasio and Carabiniere paramilitary officer Vittorio Iacovacci. A WFP Congolese driver, Moustapha Milambo, was also killed in the attack.

“We have formally asked the WFP and the U.N. to open an inquest that clarifies what happened, the motivations for the security arrangements employed and who was responsible for these decisions,” Di Maio said.

The trip was undertaken at the U.N.’s invitation, according to Di Maio.