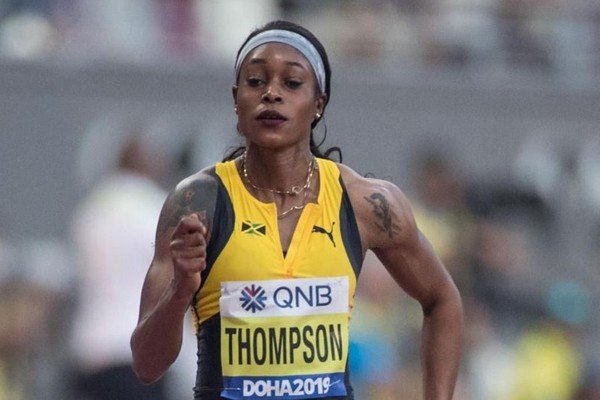 ANOC named Canadian swimmer Margaret “Maggie” MacNeil as their best female athlete of the Games and the JAAA thinks they “made an error”.

In a release issued late Monday evening from the desk of Garth Gayle, president, it said the JAAA did not support the decision to recognise the Canadian who is the Americas record holder who won the 100m butterfly in Tokyo.

“The JAAA believes that Elaine Thompson-Herah’s performance at the Tokyo Summer Olympics deserves top recognition. The announcement by ANOC is well below the required standard, especially in an Olympic year,” the release said, as it highlighted Thompson-Herah’s two individual gold medals in the 100m and 200m both in Olympic records as well as the 4x100m relay, also in a new Olympic record, and said these achievements “would make her the top athlete in any sport”.

The release added:“We believe ANOC made an error by not selecting Elaine and we do not support that decision…The JAAA has already recommended Elaine to NACAC and World Athletics as the top female athlete. Why then wasn’t she nominated and selected as the top athlete at the ANOC level?”