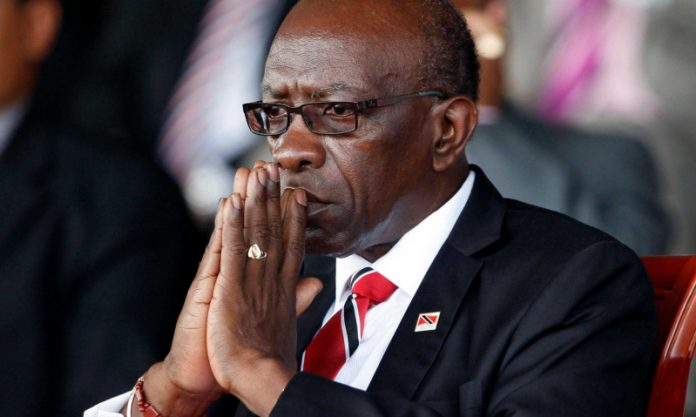 The Privy Council has ruled—in a unanimous ruling—that former FIFA vice-president, Jack Warner, can be extradited from his homeland of Trinidad to the United States, to face corruption charges.

According to a report in Reuters, Warner’s lawyers were unsuccessful in their argument that his extradition was unlawful.

In an official statement following the ruling, Jack Warner stood by the FIFA decision to give preference to South Africa, Russia and Qatar to host World Cup Finals.

He also noted that FIFA sought to ensure that hosting opportunities for the World Cup were shared as fairly as possible, with particular attention paid to developing countries.