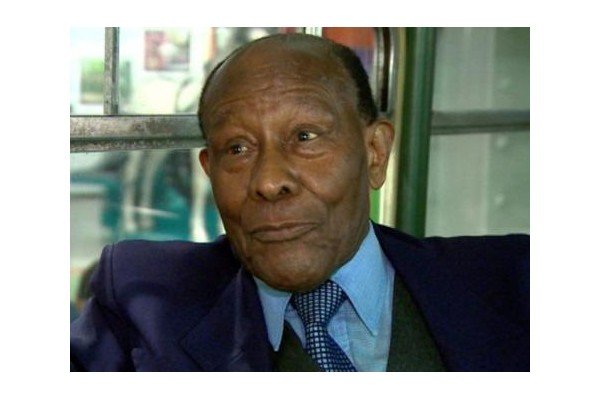 The BBC is reporting that Hackett, who is described as a “humble freedom fighter”, passed away at age 93.

It was reported that Hackett was one of the organisers of the Bristol Bus Boycott, a successful campaign to overturn a ban by Bristol Omnibus Company on employing black and Asian drivers and conductors.

He once said: “I lived in many places before I came to Bristol, and I never had racism as tough as back then.”