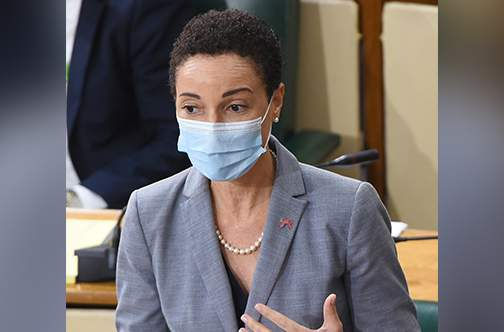 The minister, in a release, said coronavirus-related budgetary constraints has caused the ministry to review its representation overseas, but said, “Having acknowledged that similar decisions have been taken by Brazil and other countries at this time, our assurance has been given to the Government of the Federative Republic of Brazil of continued support and engagement by the Government of Jamaica at the bilateral and multilateral levels.”

“The Government remains committed to maintaining its long-standing diplomatic relations with Brazil, which remains an important bilateral partner of Jamaica,” said the foreign minister. “The decision to close the mission was reached after careful consideration of factors, including its exponential operational costs, which are difficult to justify, particularly at this time, in light of the minimal consular services requested of it,” she said.

Minister Johnson Smith said she had previously indicated to Parliament that the ministry has been undertaking an organisational review which includes that of its representation overseas to ensure the most effective allocation of its resources. Less than 200 Jamaicans, she said, reside in the countries under the purview of the embassy in Brazil, namely: Argentina, Chile, Paraguay and Uruguay. Requests for consular services are projected to decline further with the current provision of online passport applications.