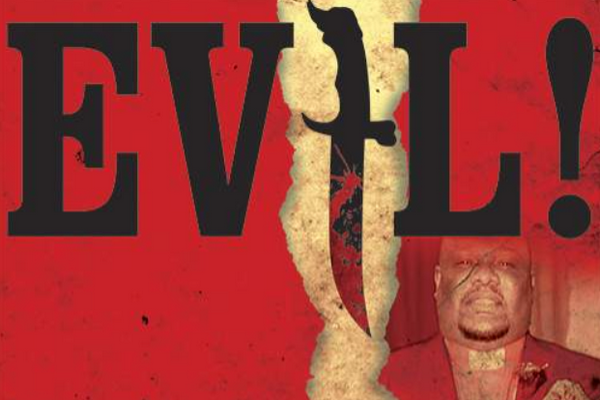 (Jamaica Observer) The Jamaica Evangelical Alliance (JEA) yesterday described as evil and demonic the deadly religious ritual which reportedly occurred at Pathways International Kingdom Restoration Ministries of Montego Bay on Sunday and said the Christian Church has a duty to oppose it.

“If we are true to the Word of God we must admit that the religious ritual in Montego Bay is not Christianity. What went down is evil! It is clearly demonic and the Christian Church has a responsibility to confront evil with the help of the Holy Spirit and the Word of God,” the JEA said in a statement sent by its president, Rev Dr Peter Garth.

The JEA, he said, firmly believes that the incident represents a very serious and disturbing development in Jamaica and the fact that three people were killed and three others hospitalised in the name of religion is enough to send reason reeling.