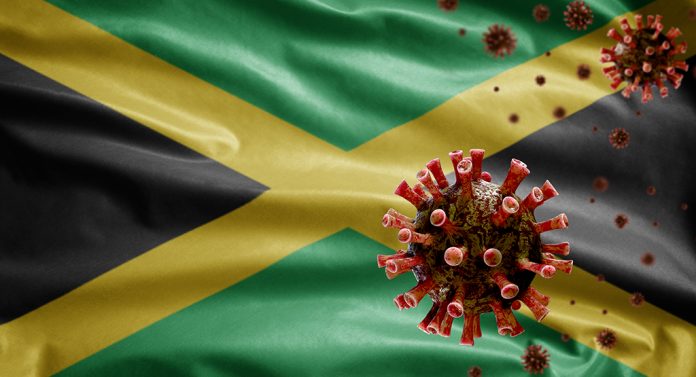 (Caribbean News Now): In a hope to curb the latest surge of COVID-19 cases in Jamaica, Prime Minister Andrew Holness announced that the no-movement days will extend for another two weeks.

Holness advised that the days would include:

Nightly curfew hours will remain at 7:00 p.m. until 5:00 a.m the following morning from Wednesdays to Fridays.

But despite the extended restriction on movement, the vaccination programme will continue uninterrupted.

Holness reported that as of September 1, 408,000 Jamaicans had had at least one dose of vaccine Jamaica has a population of  2.9 million.

The Prime Minister noted that persons will be allowed to seek urgent medical care and those who have overseas travel plans can make their way to or from the airport during the no-movement days.

In addition, essential-service entities and personnel will still be allowed to operate. Meanwhile, the existing work from home directive in the public sector is also extended until September 17, 2021.

They include fisherfolk, farmers, factories, business process outsourcing (BPO) establishments, and those involved in the maintenance of infrastructure, financial services, and the media.

The Prime Minister said all heads of agencies and permanent secretaries are asked to ensure that only people who operate critical service delivery and some other specific work nature professionals to be allowed to work from the physical location.

“For the private sector, I am making a strong appeal to companies to ensure only persons who cannot work from home come to the workplace,” stated Prime Minister Holness.