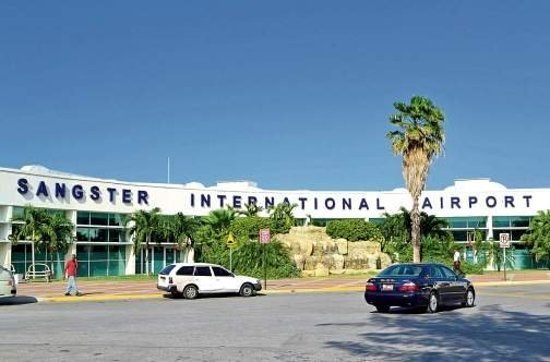 by Alecia Smith (Jamaica Observer) A Jamaican-American man, who a police source says is the relative of a prominent member of society, has been taken into custody following a major cocaine bust at the Norman Manley International Airport in Kingston on Monday.

The police have, however, withheld the identity of the individual who is being held on reasonable suspicion of breaches of the Dangerous Drugs Act, the source told the Jamaica Observer on Tuesday.

A release from the constabulary’s Corporate Communications Unit said approximately 12 kilogrammes of cocaine with an estimated street value of over US$600,000 (about $92 million) was seized during security checks after anomalies were detected in a blue suitcase destined for the United States.

The police source disclosed that the would-be passenger who was scheduled to depart on a JetBlue flight to Fort Lauderdale attempted to check in “a suitcase loaded with cocaine”.