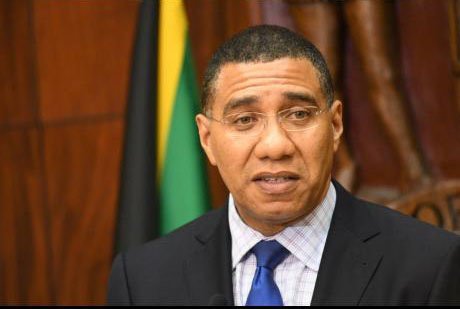 (Jamaica Observer) Prime Minister Andrew Holness has once again declared States of Emergency (SOEs) in several parishes. In a press briefing on Tuesday, Holness stated that SOEs will now be in effect in St Ann, Clarendon, St Catherine and specified areas of Kingston and St Andrew.

St James, Westmoreland and Hanover are also under States of Emergency.

Holness stated that “since the end of the last state of emergency, we have seen, unfortunately, an increase in criminal activities in these areas and indeed a threat to property and in some instances, public disorder.”

The Prime Minister had declared SOEs in seven parishes on November 15.

However, the Government’s effort to have the States of Emergency extended until January 14, 2023, was refused by Opposition Leader Mark Golding.