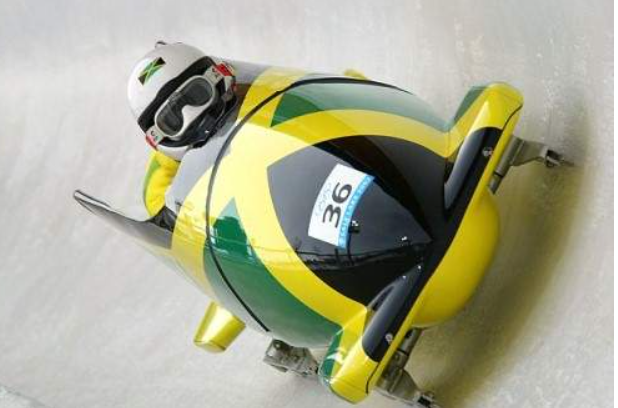 This will be the first time Jamaica has qualified in three Olympic bobsled events. These events are the four-man, two-man and women’s monobob.

It will also be the first time in 24 years that Jamaica’s four-man bobsled team will participate in the Winter Olympics Games.

Jamaica grabbed the final spot in the 28-sled field in qualification for the Beijing Games, based on international results this season. However, it missed a two-woman spot on a tiebreaker but can get in as first alternate if one qualified nation gives up a spot.

While Jamaica hasn’t announced its Olympic roster yet, Shanwayne Stephens is expected to pilot the four-man sled. Rolando Reid, Ashley Watson and Matthew Wekpe have been push athletes in all of Stephens’ four-man races this season, with a top finish of fifth on the lower-level North American Cup.

Jamaica bobsled rose to fame with its Olympic debut at the 1988 Calgary Winter Games. Its four-man team however, failed to finish, inspiring the 1993 Disney film, “Cool Runnings.” At least one Jamaican men’s sled competed in every Olympics from 1988 through 2002, then again in 2014, with a best finish of 14th.

The last time Jamaica had a four-man sled was at the 1998 Nagano Games. That was also the last time the Olympic team had a link to the famed 1998 quartet — brothers Chris and Dudley Stokes. Chris is now the president of Jamaica’s bobsled federation.

A Jamaican women’s sled debuted at the Olympics in 2018, driven by 2014 United States Olympian Jazmine Fenlator-Victorian, whose father is Jamaican.

A Jamaican men’s sled missed qualifying for PyeongChang, South Korea, by one spot in world rankings.

Jamaica will also have a skier at the Winter Olympics for the second time in history, and for the first time in Alpine skiing.