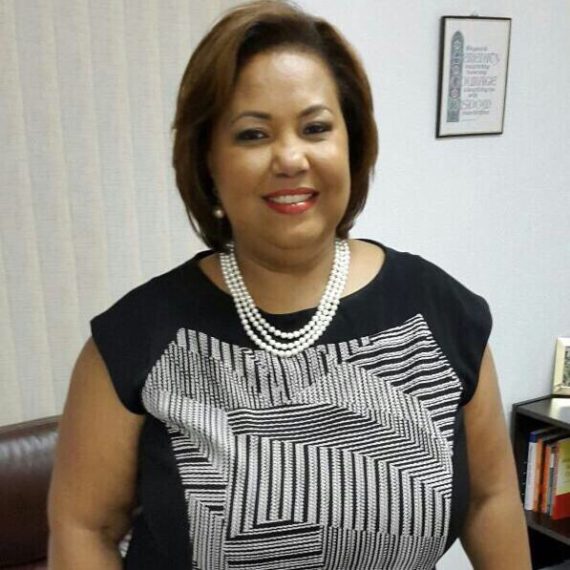 Jamaica’s official representative in Barbados has broken her silence about a network of coercion, where fellow Caribbean nationals, particularly women, are lured here with promises of legitimate work but end up being forced to work as ‘dancers’ or ‘on the streets’.

As she urged law enforcement officials to pay closer attention to the plight of Jamaicans and other nationals, particularly around the Bridgetown area, human trafficking expert Dr Olivia Smith revealed that women from as far away as Europe are also being targeted.

Hoyos revealed that according to her records, Henriques was also a cosmetologist before she was killed and her naked body left in an abandoned house at Beckwith Street.

nvestigations further revealed that the mother of three, who from time to time travelled between Barbados and Jamaica, last visited her homeland to bury her son.

Relatives there are now said to be “distraught” about Henriquez’s own untimely death.