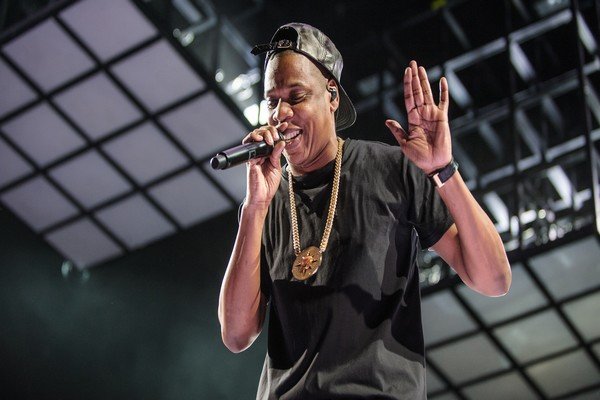 NEW YORK (AP) — Jay-Z, Foo Fighters and the Go-Go’s were elected Wednesday to the Rock & Roll Hall of Fame their first time on the ballot, leading a class that also includes Tina Turner, Carole King and Todd Rundgren.

Each will be honored during an induction ceremony in Cleveland on Oct. 30 before what organizers hope is a full house of fans enjoying live music again.

With Jay-Z, the hall inducts a 23-time Grammy winner and the first rap artist in the Songwriters Hall of Fame. His discography includes “Hard Knock Life,” “99 Problems” and “Empire State of Mind.” He has had 14 No. 1 albums to his credit.

After serving as Nirvana’s drummer, Dave Grohl stepped to center stage with Foo Fighters, becoming one of the few modern rock bands comfortable in arenas. Their hard-hitting sound produced the hits “Best of You,” “Everlong” and “Times Like These.”