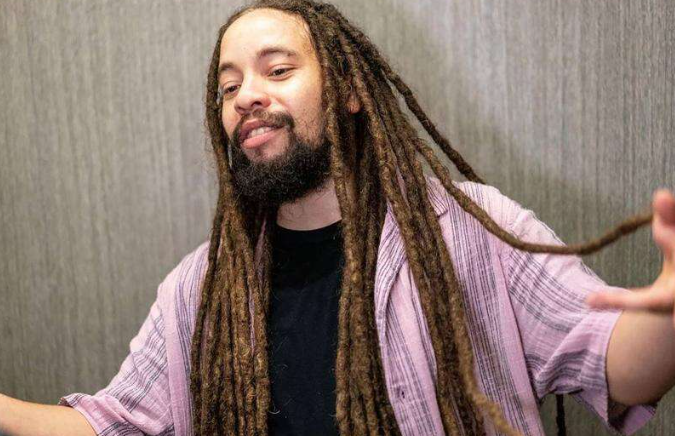 The 31-year-old was allegedly found unresponsive in his motor car at an undisclosed location in the United States.

In an official statement to the Jamaica Observer she hailed the entertainer as an integral part of the Jamaica 60 celebrations in the United States this year.

“I am deeply saddened by the news that artiste Joseph Marley, son of reggae star Stephen Marley and grandson of reggae superstar Bob Marley, has died. We were graced by Joseph, whose stage name was Jo Mersa, performing at our Jamaica 60 Launch in Miramar, Florida, United States, in May this year,” the statement read in part.