Johnny Nash, Singer of ‘I Can See Clearly Now,’ Dies At 80 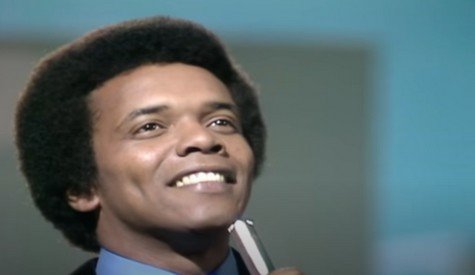 (AP) Johnny Nash, a singer-songwriter, actor and producer who rose from pop crooner to early reggae star to the creator and performer of the million-selling anthem “I Can See Clearly Now,” died Tuesday, his son said.

Nash, who had been in declining health, died of natural causes at home in Houston, the city of his birth, his son, Johnny Nash Jr., told The Associated Press. He was 80.

Nash was in his early 30s when “I Can See Clearly Now” topped the charts in 1972 and he had lived several show business lives. In the mid-1950s, he was a teenager covering “Darn That Dream” and other standards, his light tenor likened to the voice of Johnny Mathis. A decade later, he was co-running a record company, had become a rare American-born singer of reggae and helped launch the career of his friend Bob Marley.