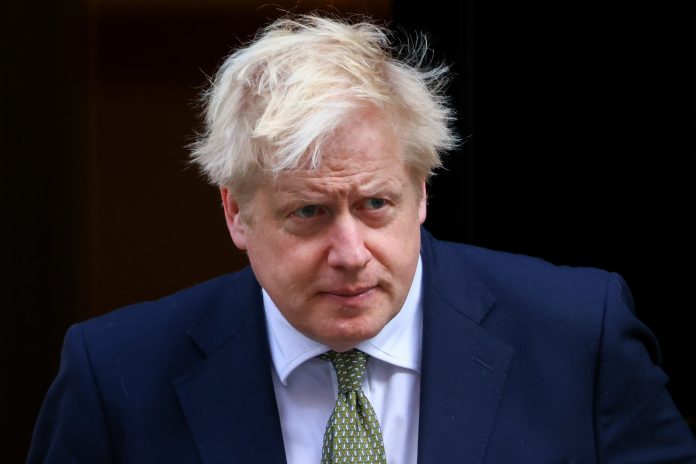 (The Guardian) Boris Johnson has denied he said he would rather see bodies piled “high in their thousands” than order a third lockdown, an alleged comment that bereaved relatives described as “a punch in the stomach to all those grieving”.

His denial came after the Daily Mail reported an unnamed source as claiming the prime minister said at a Downing Street meeting in October: “No more fucking lockdowns – let the bodies pile high in their thousands.”

Asked on Monday if he made the comments, Johnson said: “No, but I think the important thing I think people want us to get on and do as a government is to make sure that the lockdowns work.”

Johnson’s official spokesman also denied the claims to reporters. “This is untrue and he has denied [saying] that.”