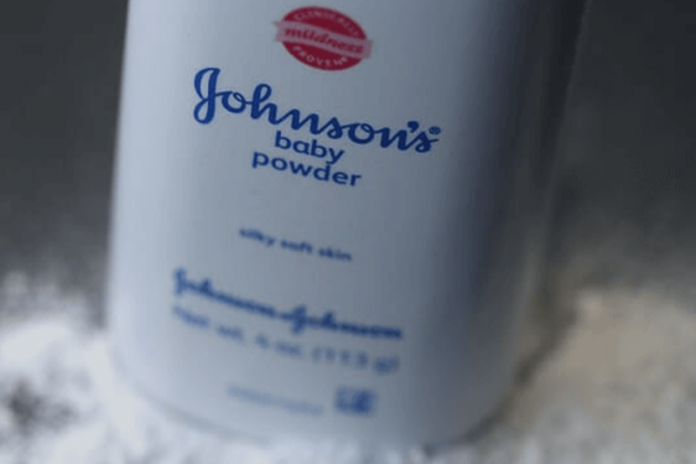 NEW YORK (Reuters) – Johnson & Johnson has been ordered by a New York state judge to pay $120 million in damages to a Brooklyn woman and her husband, after she blamed her cancer on asbestos exposure from using the company’s baby powder.

Justice Gerald Lebovits of the state supreme court in Manhattan reduced the payout from the $325 million a jury awarded Donna Olson, 67, and Robert Olson, 65, in May 2019 following a 14-week trial.

While upholding the jury’s liability finding, Lebovits wrote on Nov. 11 that the damages were too high, and the Olsons could either accept $120 million or have a new trial on damages.

The judge approved the lowered payout on Wednesday, court records show. It includes $15 million of compensatory damages and $105 million of punitive damages, down from an original $25 million and $300 million, respectively.