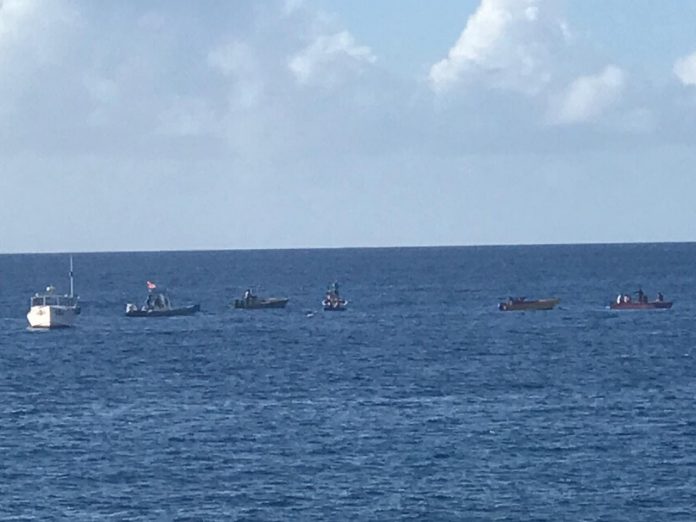 St Kitts and Nevis (WINN): The Royal St. Christopher and Nevis Police force is engaged in a joint agency search for 39-year-old Clovis Williams of Old Road, a resident of Verchild’s Extension reported missing at sea on Saturday (December 19).

The police received the report of a missing person on Saturday (December 19) close to 3 p.m. The release states that investigations revealed that Williams went out to sea in the Verchilds area with two other persons. He dived into the water to pull up a fish pot and has not been seen or heard from since. The Coast Guard was contacted and they visited the scene. Divers were sent into the water to search while fishermen in their boats assisted, but Williams was not found.